Industry Information
On the afternoon of March 4, the innovation technology forum of ocean and agricultural photoelectricity and the establishment ceremony of the special committee of ocean photoelectricity and agricultural lighting were held in hall 5, zone B, guangzhou Canton fair. This forum is sponsored by guangdong optoelectronic technology association, industry experts, enterprise representatives and other relevant people gathered at the venue, together talk about the development of Marine, agricultural optoelectronic way.

The development cost of ocean optoelectronics needs to be reduced urgently

"Light is closely related to everyday activities such as growth, development, reproduction and feeding of Marine life." Chen zetang, chairman of guangzhou seal optoelectronic technology co., LTD., introduced that with the rapid development of optoelectronic technology, LED has been widely used in the aquatic industry, so that LED can replace natural light, directly affecting the reproduction, development, state, quantity and distribution of Marine organisms, as well as the Marine fishing industry.

However, due to the harsh Marine environment, uneven industry standards and many other factors, the development speed of LED in the Marine environment field is affected. "The deadweight of a water light is too high, and a 300-500 watt LED light usually weighs more than five times as much as a 1,000-watt metal halide light." Xiong zhengye, a professor of science at guangdong ocean university, said that in the future, LED lamp manufacturers should work with relevant research and development units and researchers to ensure the quality of fish lamp stable, external more optimized.

Guangdong LED agricultural lighting enterprises account for 50% of the country

"Intelligent agricultural lighting and light environment regulation is one of the important technical measures to realize the sustainable development of modern agriculture, but LED agricultural lighting is still in its infancy in China, and the market demand is increasing year by year." Guangzhou force nong lighting technology co., LTD., general manager of thunder is introduced, by 2018, global plant lantern fair except in mainland China, the most mature region for North America, Europe and Japan, statistics show that the United States and Japan region well-known manufacturers accounted for 37% and 23% respectively, is the most active area of plant lamp application market.

Although China started late in the field of plant lighting, its development speed is very fast. Both in terms of the number of enterprises and the output of lamps and lanterns, China will soon surpass the United States and Japan and become the world's main production base. At present, there are more than 600 enterprises engaged in LED agricultural lighting. Guangdong province is the main province where LED agricultural lighting enterprises are distributed, accounting for as much as 50% in the whole country, followed by Yangtze river delta, accounting for 30%. 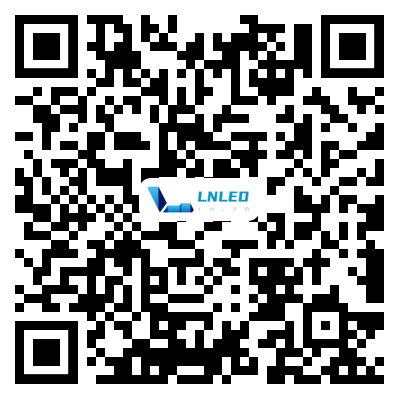 Scan, pay close attention to us 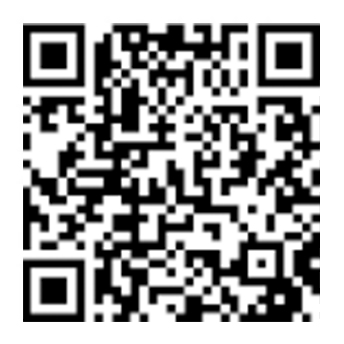